James McLevy was one of Edinburgh’s first detectives. In his 30 year career, from 1830 until his retirement in 1860, he took on 2,200 cases, and almost always secured a conviction. He frequented the forensics department at the University of Edinburgh, eager to use the latest scientific advances to solve crime. He is said to be the real-life inspiration for Arthur Conan Doyle’s famous detective, Sherlock Holmes.

A dangerous fever in 1833 almost ended McLevy’s new career of night watchman (constable). Warned to stop night work, he tried to resign. Instead, Captain Stewart promoted him to criminal officer.

“For a thief or robber to be ferreted out or pursued by M’Levy was held equal to his being caught”, wrote a contemporary.

Widely publicised exploits included giving evidence to a House of Commons select committee on transportation in 1856.

In retirement, McLevy launched a new career of writer. Curiosities of Crime in Edinburgh, true crime stories (slightly embellised), appeared in 1861 and sold out fast. His second volume, The Sliding Scale of Life, was a hit too. 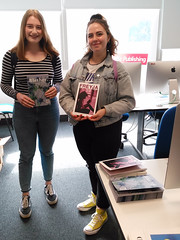 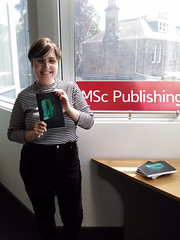